What This Mid-1960s Fashion Trend Tells Us About Fast Fashion.

The paper dress was a short-lived fad in the 1960s. Since these dresses were single-use, their"throwaway" factor made me think about their similarity to fast fashion today. 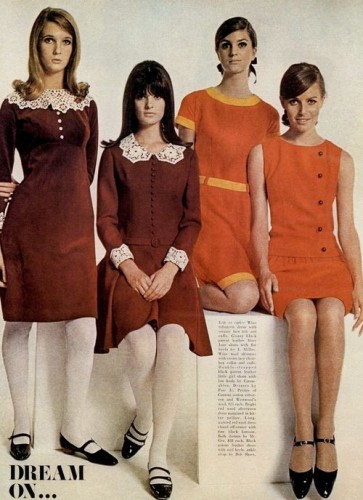 I find myself talking about the 1960s a lot, but this is no coincidence.

In one decade alone, the changes in popular fashion were astounding. Hemlines rose, patterns got more garish, and the younger generations became infatuated with anything new or exciting. Most importantly, the rise of disposable income meant many young city-goers had money to splurge on clothes.

Between 1960 and 1964, the 1950s style of full-length circle or wiggle skirts were still popular. This was all to change in the following years. It was out with the full-length dress and in with the mini.

Think Twiggy. Think Nancy Sinatra. Clothing was bright, freeing, and fun; make-up was dolly-like; whilst hair was either short and sharp or teased and huge. A classic look you’re likely to find at fancy dress parties! 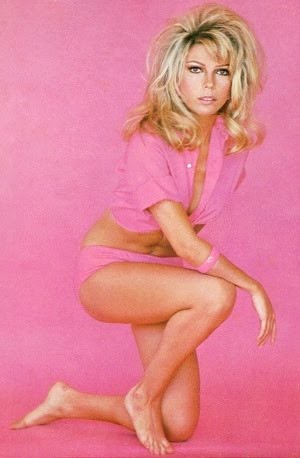 The shopping habits of consumers also changed. When it was wartime, fabric was sparse and rationed. It was common knowledge to know how to look after and mend garments for longevity's sake.

But, as clothing became cheaper and easier to buy, this mindset was replaced with a desire to consume more. We see this today. Trends change at the drop of a hat and shoppers buy, buy, buy to stay fashionable. They move so fast that there’s never enough time to focus on the clothing you already have. Instead, you’re always left wanting more.

There is one trend that best represents these changes in 1960s fashion: The paper dress. Now, this was one of the mid-1906s fads that had a short shelf-life!

The first mass-produced paper dress was created by Scott Paper who were, once upon a time, the largest manufacturer of tissues in the world. The company had created a disposable shift dress in 1966 as part of an advertising campaign to help promote a range of throwaway tableware. You could purchase the dress through the mail; that is, if you sent them their company label and $1.25. Cheap and easy, right?

You see, this dress was made to be worn only once or twice. Yet, because the idea was so exciting and unheard of back then, it ended up being popular with consumers. In less than a year, Scott Paper had sold just over a third of their paper dresses.

When There's a Warhol There's A Way.

In 1967, the pop artist Andy Warhol released his own paper dress in collaboration with the Campbell Soup Company. Named the "Souper Dress," they were part of an advertising campaign and could be sent for through the mail. All you needed was two labels from Campbell's soup cans and $1! Not bad.

Warhol was the perfect artist to collaborate with. He was well aware of the power of advertising from his experience in commercial illustration, and his artwork was mass-produced like thousands of identical shoe soles gliding down a conveyor belt. 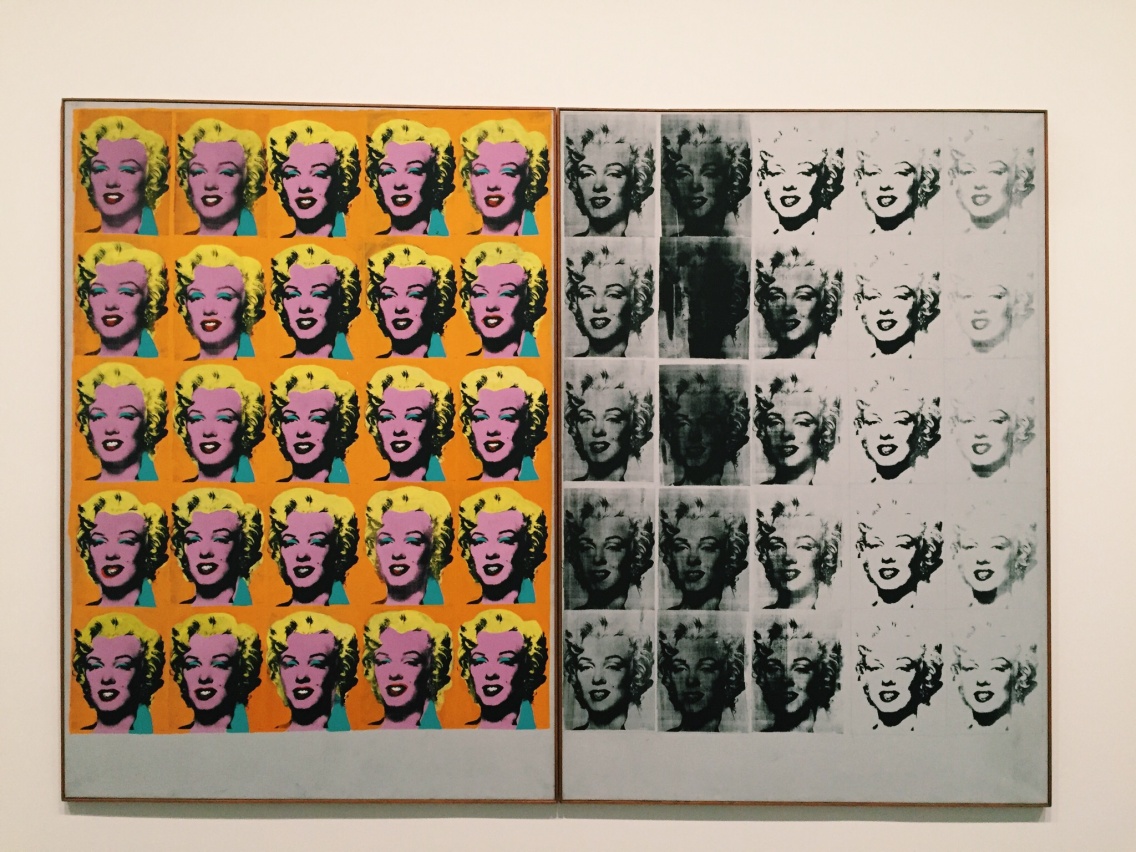 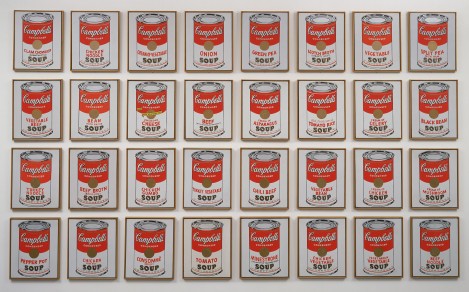 His artistic methods were mechanical. He used silk screening - a technique involving a fabric stencil stretched over a frame - to produce his most popular artwork. (Yes, that Marilyn Diptych!) These techniques were practical. He could create art quickly and, more importantly, produce a larger quantity of prints. It is even said that he employed workers to make more copies of his art for him.

It makes perfect sense that he would jump onto the popularity of the paper dress too. The epitome of mass-produced, cheap, and disposable fashion.

In Light of the Paper Dress - Fast or Slow Fashion?

What do we make of this 1960s fad in light of popular fashion today? Just because something was new and exciting back then, it doesn’t mean it’s what we need right now.

Today, the mass-production of clothing is normal. Fast fashion companies have the technology to generate a huge amount of clothing each day, easily fulfilling consumer demands. But the speed and accessibility of these mass-produced clothes come at a price.

In the UK, the epicenter of fast fashion in Europe, 140 million pounds of clothing goes into landfill every year. It shows just how disposable clothing is nowadays. It’s unlikely that much of what we buy online or on the high street will be worn more than a few times. To make things worse, there’s not only two fashion seasons a year but various micro-seasons as well!

It is time to slow down. Time to treasure clothing rather than let it be just a disposable commodity. So, as most of us will be inside for a while, it’s the perfect excuse to go through your closets and look at what you already own. I’m sure there’s clothing you can give away, mend, or even customise!

It does not just have an environmental benefit, but a personal one too.

Mass-production is a detriment to individuality. There’s something special about owning a garment that no one else has - especially when there’s a story behind it. That vintage dress might have been your great grandma’s, or a wine spill on your favourite pair of jeans might be an opportunity to add a cute patch or some embroidery.

You don’t have to stop buying things, but it doesn’t hurt to be more mindful about what you’ve got.

Maybe it’s a good thing that the paper dress didn’t last. I mean, it was never the most practical piece of clothing - just imagine wearing it in the rain - and I doubt it would survive my morning coffee spillages. For now, it’ll have to remain another funky relic from fashion history!

If you enjoyed this article, be sure to sign up for the latest updates on chicandcultural.

Thank you so much for reading.

This was another fun article to research!

Want to read more about 1960s fashion? Check out these two blog posts:

See you all next week.