Sugar, spice, and everything nice?

Make sure you subscribe to chicandcultural for the latest updates!

Introducing the "It" Girl.

The "it” girl. She’s a high-flying socialite with the whole world at her feet. She jet-sets from country to country, evading paparazzi as she hops out of vehicles and rolls her suitcase through a bustling airport. She releases countless fashion, beauty, or lifestyle products. She’s adored by thousands of fans worldwide. Undeniably, she’s the Hadids and the Kardashians of the world.

Yet, in spite of the adoration the “it” girl receives, there’s one question I can’t shake out of my mind. What makes an “it”girl an “it”girl anyway? Yes, money sometimes plays a part, but there has got to be more to it than that. (Twiggy was once an “it” girl even though she came from humble, working-class origins). So, what is the formula behind this beloved, pop culture staple?

In the 2000s, Paris Hilton was the reigning “it” girl. She had it all. Money. A never-ending wardrobe. Various reality TV shows. Sell-out product lines. But most of all, she had a carefree, party-girl shtick that was addicting to watch. With her airheaded attitude and Valley Girl voice, Hilton’s entire life was documented in sensationalist tabloids or gossipy news reports. She was a one-woman spectacle that you couldn’t pull your eyes away from.

For the everyday person, the “it” girl has a privileged lifestyle most people could only dream about. By obsessing over Hilton's day-to-day antics, the public could get a taste of her lavish world, but without being directly involved with the stress and drama that comes with celebrity status. What's more, watching her hectic life unfold was comforting for some. It's easy to forget about your own worries when a grown woman doesn't know how to use a mop on live TV. (Who else remembers The Simple Life with Nicole Richie?)

Yet, Hilton was not who we thought she was.

On September 14th, “This is Paris'' premiered on Youtube. Marketed as a documentary that showcases the ‘true’ Paris, it's an eye-opening watch revealing the darkness lurking behind her fame and fortune. For one, the high-pitched valley girl voice was a farce. In fact, everything about Hilton’s public image was fake. She was far from stupid and used her fame to create a million dollar empire.

So, is being an"it" girl all just a farce? Is it a calculated marketing ploy to cash in on, or is there something deeper here?

Back to the Roaring 20s with Clara Bow.

Our obsession with “it”girls isn't anything new. Before Paris Hilton, there was Clara Bow: a 1920s silent film actress who bewitched American audiences on-screen. Many filmgoers adored Clara Bow. Unlike other stars who tried hard to be something they were not, Bow seemed down-to-earth and comfortable in her own skin. With her beaming eyes, energetic facial expressions, and naturalistic acting style, she was a breath of fresh air.

Bow once starred in a film titled “IT.” Unsurprisingly, this film marked the origins of the “it” girl label. In the 1927 romantic-comedy, Bow plays a love-struck sales girl who wants her employer to notice her. At various points in the film, certain characters explain what they think it means to have “it.” For the hero’s best friend, he describes “it” as being “un-self-conscious,” while possessing a “magnetic sex appeal which is irresistible.”

Looking back upon Bow’s endearing qualities, you can begin to pinpoint the characteristics that made her the first "it"girl. Like an enchantress, she bewitched audiences without needing to say a word. From studying Bow we learn that "it"girls are uninhibited, expressive, and magnetic, but in a natural and authentic way that does not turn off the viewer. That is the impenetrable “it” quality.

The many evolutions of the it-girl.

Other "it" girls follow a similar blueprint. Throughout history, these women—regardless of whether they're wealthy or not— have possessed an easy-going approach to life. It's a quality that excites our deepest fantasies. We can't all be an "it"girl, but at least we can loyally follow the cult of personality by buying their latest products or watching their shows.

Ever since Clara Bow captured the American imagination in the 1920s, every decade has birthed a slew of "it"girls. The 1960s had Edie Sedgwick. This affluent socialite and Andy Warhol muse was an avid party-goer. She was also a style icon known for her mini-dresses paired with opaque tights and striking eyeliner.

Then, in the 1990s there was Chloe Sevigny. The cool "it"girl actress and model who was scouted on the streets for her impressive sense of style.

And lastly, jumping to the late 2000s, there was Olivia Palermo. Viewed as a 'real life Blair Waldorf,' she was attached to the "it" girl label due to her impeccable sense of style. (Thankfully, she's actually really sweet too unlike Gossip Girl's Queen B!)

All in all, these women possess an irresistible quality that many of us want to mimic.

Is the it-girl dead? 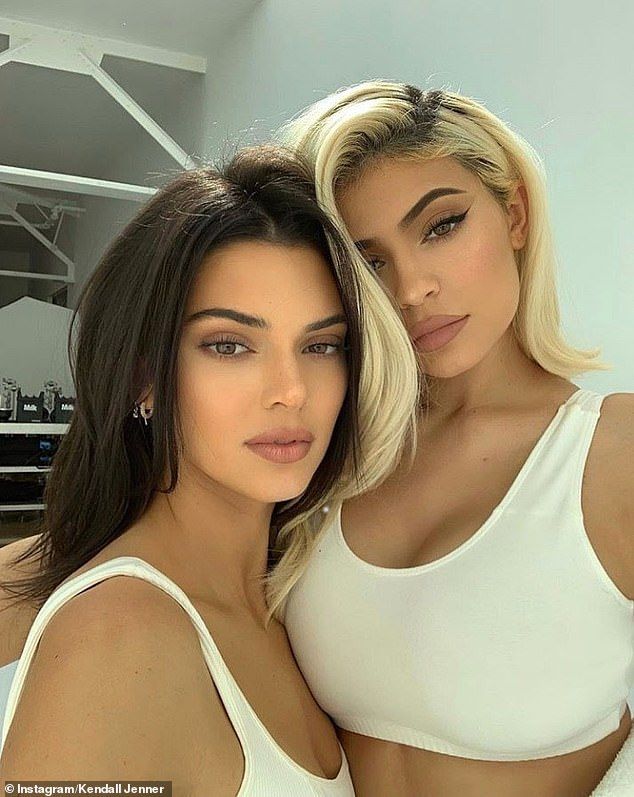 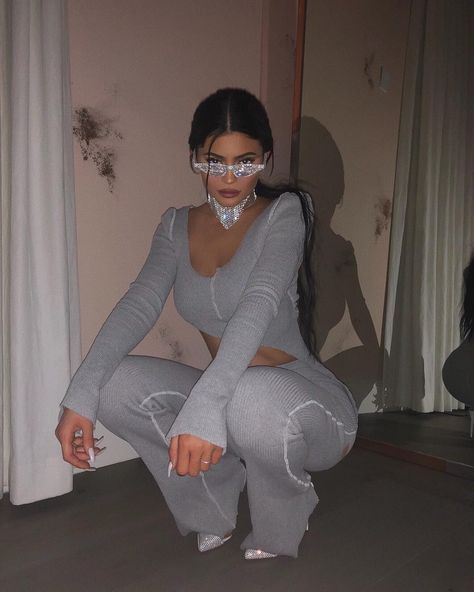 Whether you notice it or not, our perception of the "It"girl has changed with the rise of social media. You see, on Instagram it's easy for someone to create an idealised image of themselves online. In doing so, you can cover up the baggage that comes with being a complex and flawed human being. So, when the "it" girls of the past—like Bow or Sedgwick—relied on a natural, uninhibited, and authentic charm, how can the "it" girl survive today?

On top of that, many popular social media accounts have PR Agents or managers working behind the scenes. In this tech-obsessed age, an "it" girl cannot truly be herself as she's under constant surveillance, needing to be picture-perfect 24/7. Yes, Paris Hilton's persona was fake in the 2000s, but we still saw the messy and party-fueled side to her life in the press.

Perhaps our classic perception of an "it" girl has died and rebirthed into what we call an influencer today. Whether they have a tiny or huge following, almost anyone can become an influencer and monetise their fame. After all, many of these accounts are manufactured with the intent of selling products or services.

And that’s where the problem lies. An"it"girl has to feel real. In this manufactured, online world, maybe there aren't any true "it"girls anymore.

In your opinion, what do you think makes an it-girl and it-girl?

And if you’ve not subscribed to my mailing yet, what are you waiting for?

Buffy The Vampire Slayer - The Style Moments That Slayed!