On July 21th 2020, Kansai Yamamoto passed away. The Japanese designer was known for his larger than life designs filled with daring colour schemes and wacky silhouettes. His clients included big names like David Bowie, Elton John, and Lady Gaga.

Read on to learn more about his amazing career in fashion. 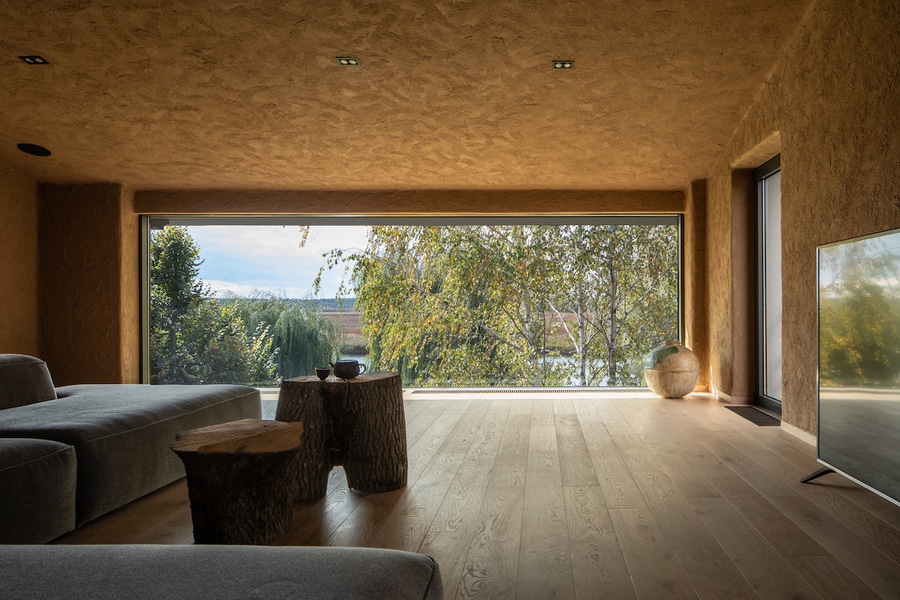 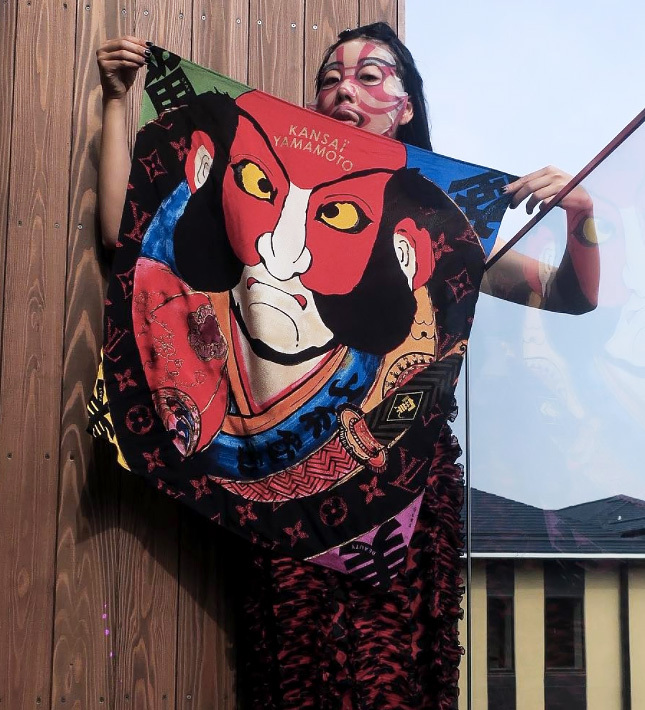 Japanese aesthetics. What comes to mind? You might imagine the zen corners of a humble home. The gentle clomping of wooden sandals across a gravel path. A hiker contemplating on their journey whilst Mount Fuji lingers in the distance. You might even think of the word wabi-sabi. The cultural philosophy embracing imperfection, transcience, and simplicity.

You probably didn’t think of Basara. An aesthetic term that emerged in Japan’s early Muromachi period (which had begun around 1336). It was a rebellious movement that opposed traditional Japanese ideals of beauty. Instead of pursuing a simple lifestyle, basara was focused on luxury and self-indulgence. Clothing was garish and ornate. Spending money was encouraged.

Yamamoto takes on the world.

In 1971, Kansai Yamamoto was the first-ever Japanese fashion designer to debut a collection at London Fashion Week. His ostentatious designs were basara to the core. Unlike the intellectual seriousness of his contemporaries - think Yohji Yamamoto or Rei Kawakubo - his style was playful and drenched in colour.

There was graphic makeup, kaleidoscopic garments, and theatrical models that leapt and spun on the catwalk. London had never seen anything like it. Yamamoto’s show was lauded by the press. Soon after, a few of his pieces were sold at the Boston 151 boutique on Kings Road. His first show and he had already made a mark.

Yamamoto’s designs caught the attention of many famous faces. Even David Bowie was a fan. The starman himself had fallen for the colourful clothing and called Yamamoto’s stylist so he could buy some of the pieces to perform in. After all, the garments were perfect for the stage. They were so flamboyant that they could be seen from the back of a concert hall.

The designer would later meet Bowie after attending one of his New York gigs. After meeting, they hit it off immediately. It was the beginning of an unforgettable collaboration shaping both of their careers.

When Bowie was developing his stage personas, Yamamoto was there to help. It was well known that Bowie was fascinated by Japanese aesthetics. He was especially inspired by Kabuki theatre. A form of traditional entertainment known for its bold makeup and impressive stage costumes. In fact, Ziggy Stardust’s bright red mullet was a kabuki wig that Yamamoto had remodelled. It was a basara match made in heaven.

There are three Yamamoto/Bowie designs that stand-out the most. They were all designed by Yamamoto for the Aladdin Sane tour in 1973:

This is a piece I’m sure you’ll recognise. Made from black vinyl, the “Tokyo Pop” jumpsuit has a wide-legged silhouette which is an exaggerated take on Hakama trousers (A traditional Japanese garment that is flared and tied at the waist). For dramatic effect, it was a tear-away costume where the outer layer would be ripped off to reveal a contrasting outfit - a stage technique often used in kabuki theatre. The fabric was held together by plastic press studs for easy removal.

Another tear-away stage costume was a white cape covered in black and red kanji. Although the kanji spelt out David Bowie phonetically, it also loosely translated to “firey vomiting and venting in a menacing manner.” A wild statement for sure! During a performance, Bowie would eventually rip off the cape to reveal the super-short “woodland creatures” jumpsuit underneath. 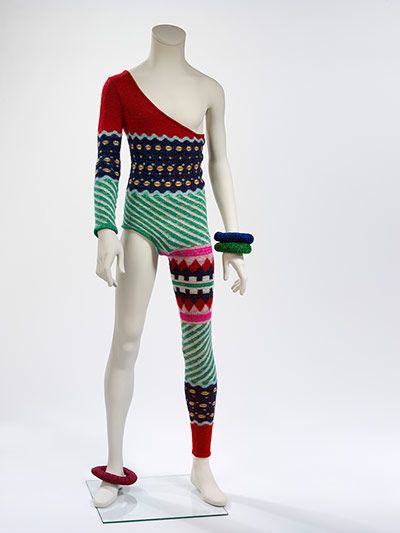 Before creating this bodysuit for Bowie, Yamamoto had experimented with knitted clothing before. His knit designs were typically decorated with graphic prints that resembled Yakuza body tattoos. For this one-legged and one-armed piece, Yamamoto derived the print from traditional kimono textiles. The zig-zag pattern became a staple of Bowie’s Ziggy Stardust persona. The skin-tight garment elongated his figure and took the extra-terrestrial persona to new heights.

Bowie is indebted to Yamamoto for much of his visual power. Today, it’s impossible to think about the star without visualising his out-of-this-world stage costumes. Yamamoto’s large and flowing silhouettes fit the androgynous Ziggy persona so well. At the time, it really was like an otherworldly being had descended from another planet.

What’s more, Yamamoto’s designs are still relevant to contemporary fashion. He’s influenced various modern designers in the past. The Louis Vuitton 2018 resort collection was an entire homage to Yamamoto. Creative director Nicolas Ghesquière even asked him to create a few designs for the collection.

Large kabuki faces were printed onto sequined T-shirt dresses. Other ensembles featured an array of prints: leopard, zigzag, and nature motifs that looked like landscape art from traditional woodblock paintings. It was not just a love letter to Yamamoto, but to the entirety of Japanese art and culture.

Thanks to Yamamoto’s genius, East had met West in the best way possible. Years after his first pioneering fashion show back in 1971, he paved the way for other Japanese designers to showcase their collections globally. At the same time, he introduced another side of Japanese culture to the world. Of basara. All that is wild, creative, and colourfully alive. He will be missed.

Thanks for reading this blog post on an extraordinary designer!